When planning out our European travels, I knew that the South of France was somewhere I definitely had to have on the top of my list of places to visit. More specifically the cities of Cannes and St. Tropez, which are two of the places I have frequently seen some of my favorite celebs gush about on their IG feeds. After doing further research on where to go in the Cote D’Azur, we realized those glamorous beaches were a bit more costly and harder to get to, so we settled on Nice.

Most people probably hadn’t heard of Nice or had any idea of where it was, until the recent unfortunate, terrorist attacks that happened on July 14, 2016. This left the whole city with a different disposition, which we even heard from locals how businesses had taken a significant hit from a drop in tourism due to what happened. Regardless, we didn’t let this change our mind and we were determined to make this experience as memorable as possible, and so we did.

Getting there: We took the French high-speed rail service, TGV from Paris to Nice. It was a quick, comfortable  5.5 hour train ride. Although we arrived on it with the assumption there would be wi-fi on the train, and there wasn’t, we took this as an opportunity to catch up on our z’s.

Because we did so much sightseeing in Paris, we decided to just take it easy and relax during our stay in Nice. As much as we love discovering and seeing new places, we also love not having each day planned out to a T and just winging it.

Atop of a hill overlooking all of Nice

At Plage Beau Rivage, the beach on the coast of Nice 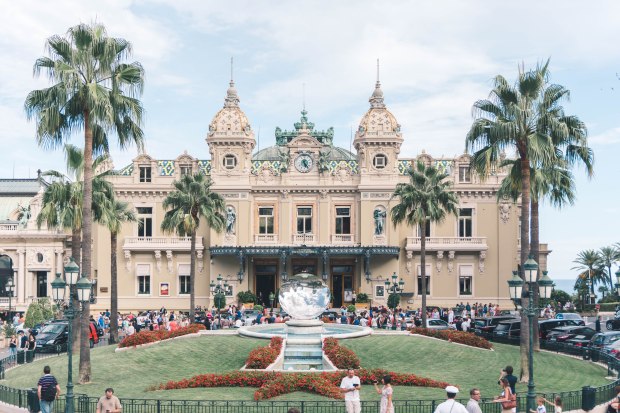 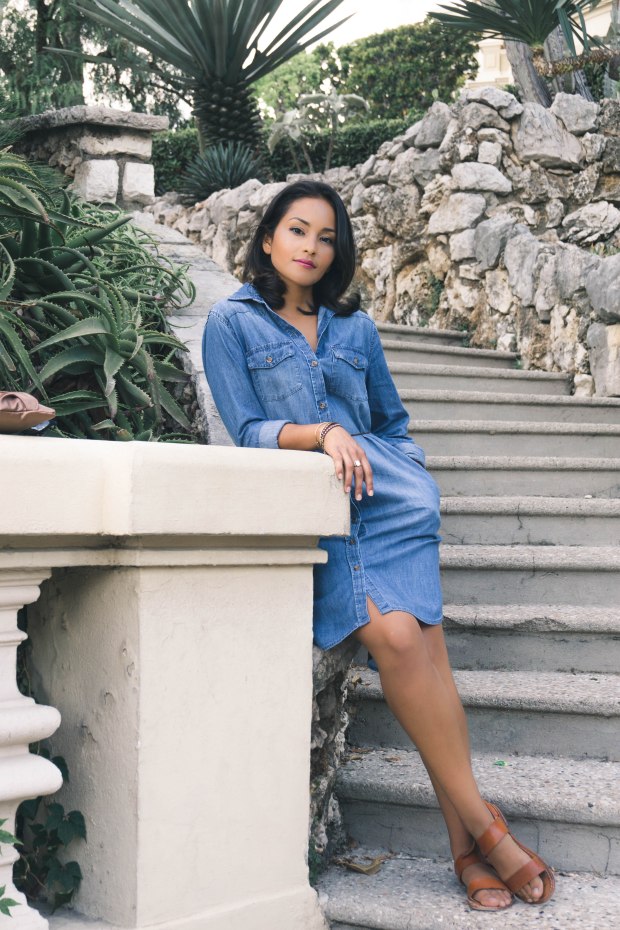 Wandering around the beautiful city of Monaco

What to know when visiting France:

As I am writing this post, I realize how incredibly blessed Jared and I are to experience these new places together. Not only do we get to have so many of our “firsts” at the same time, but we push each other to overcome fears and things we wouldn’t normally do.

On our second to last day there, we went to the beach for the last time. Jared knows that I have a phobia in large bodies of water, partly because of the fact that I don’t consider myself to be a very good swimmer. Well, I didn’t want this to be an excuse to not jump off the cliffs at the beach with him, so I followed him to an area where many local French kids were jumping off cliffs as tall as 20 feet! Although I was scared and hesitant to make the jump when I got up there, I thought, what’s the worst that could happen? And without even pondering on it anymore, I did it! Not only once, but twice! I wanted to make sure to include this story in my blog, but it is actually something I am really proud of to say I did and its all thanks to Jared. 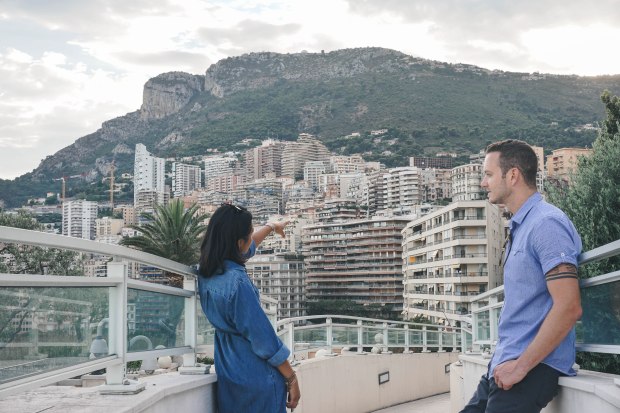 I hope you don’t mind me getting a bit more personal there, but I just wanted to share the message that you shouldn’t let fear stop you from doing what you want to do. The satisfaction of overcoming that fear is totally worth it and you will have a story to say at the end.

I know this post was a bit more lengthy than the usual but I thank you for reading if you’ve made it this far-hope you will visit this place sometime and let me know how you like it.

All my love,
Estrella

8 thoughts on “Nice and France Recap”